[Partners Event] The Global Mobile App Summit and Awards (GMASA) 2017, the World’s Largest Event for Mobile App Innovations will be Arriving for the First Time to Jakarta, Indonesia The annual summit with the vision to promote the potential of the mobile app industry in the country by presenting an agenda which includes: an exhibition, keynotes, panel discussions, networking sessions, workshops, and an Indie Pitch Fest.

Jakarta, 8 December 2016 – Along with the rapid development of technology which impacts to the mobile innovations industry in Asia Pacific, the Global Mobile App Summit and Awards (GMASA) 2017 will be arriving for the first time in Jakarta, Indonesia on 26th January 2017 in Balai Kartini. Jakarta will be the third city outside India and Thailand that will be hosting this global summit, since Indonesia is the third largest smartphone market user in South East Asia after China and India with 90% of its population using mobile devices to access the internet. GMASA as the world’s biggest platform that brings together various stakeholders from mobile app and innovation industry around the globe, is committed to be a part of the fast growing ecosystem by presenting an agenda that includes: an exhibition, keynotes, panel discussions, networking sessions, workshops, and an Indie Pitch fest.

Venkatesh, C.R, Founder and Chairman of GMASA said, “We see a very high potential to drive the economy and business in the mobile app industry in Indonesia. GMASA 2017 is organized to bring together stakeholders in the ecosystem to make the mobile app industry in the country more recognized in the global arena. It won’t be surprising if the entire web moves to App-only in the future.”

GMASA 2017 will be attended by more than 500 attendees within the mobile ecosystem, such as experts from mobile industry, mobile enthusiasts, app developers, app marketers, decision makers, investors and journalists along with managers and executives.

GMASA 2017, Jakarta will see pioneers of the mobile industry share their views on some specific themes. Some of the speakers who will be attending this event are:

GMASA will also feature an Indie Pitch Fest targeted towards indie game developers. They will get a chance to present their games in front of a jury and get a chance to meet with investors. Three winners will take home a cash prize each of US $ 1,250, $ 750 and $ 500, respectively. GMASA has already received over 120 registrations from developers worldwide.

Visit http://jakarta2017.gmasa.org for the full agenda and list of speakers 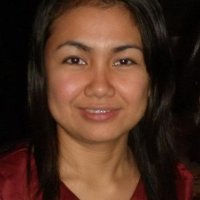 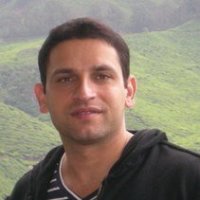 He is MBA business, management, marketing, and related support services at Indian Institute of Management in Bangalore. He is a professional Marketing with over 15 years of experienced across Asia with P&G and he has ability or appitude in various fields of marketing so currently he is marketing director at danone nutricia early life nutrition in Indonesia. 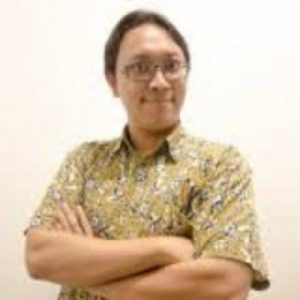 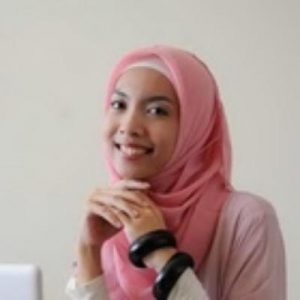 She is working as senior associate at halal lifestyle market dinar standard, co-founder at FAST8 and also as a strategy executive at PT. fajar tijara haritsa. She has experiences as contributor at journal of islamic marketing (JIMA), media analyst at muslimah media watch, editor (Indonesia) at aquila media Pte Ltd, content reviewer at disney channel, columnist and  staff writer at aquila style magazine, and also as a junior product manager  at  roche pharmaceuticals. 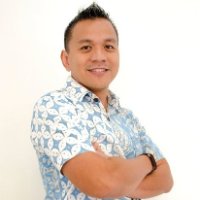 Bachelor of computer and mathematical sciences,  information technology and marketing at University of Western Australia, he has experiences in working as co-founder at comma Indonesia, GM sales and distribution (microfinance project) at sampoerna strategic, head of risk management at PT. Adira quantum multifinance, VP risk and portfolio management at HSBC and also VP credit operations, consumer banking at HSBC, and he working now as founder at kinara Indonesia or unitus impact, and Co-founder at wujudkan.com. 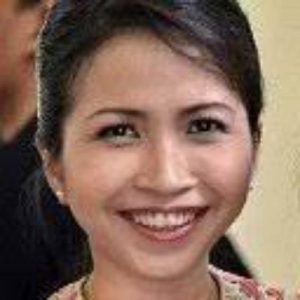 Bachelor of science (B.S.), professional accounting and accounting information system at the university of akron, she has many experienced at PwC so currently she is a senior manager – Firmwide Initiatives at PwC. 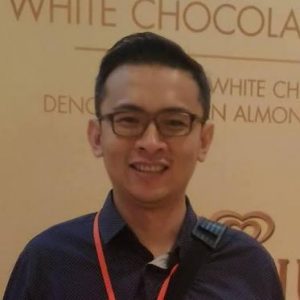 Director and Co-Founder at IOT.CO.ID

He has experiences as managing partner at jaya murni lestari, quality and reliability engineer at applied materials, automation engineer at millenium mat company, engineering co-op at amana appliances, he is master of science (M.Sc.) mechanical engineering in  georgia institute of technology and now he is director and co-founder at IOT.CO.ID, and also as founder at lattice technology mandiri. 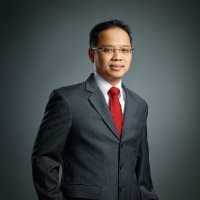 Master’s degree business administration and management general in Prasetiya Mulya Business School, he has been 21 years in Price Waterhouse Cooper, has certifications chartered accountant at Ikatan Akuntan Indonesia, certified public accountant (CPA) at IAPI and certified tax consultant at ministry of finance indonesia and now he is part of CFO group in energy sector. He has been 20 years careers in contemporary arts, creative industries, and creative cities comprises, he has school of photodocumentary gwent college of higher education in newport wales UK as a photography photojournalism, and photo editing, he has experiences as CEO at PT. logika ineraktif making people happy, manager art and creative economy at British Council Indonesia, and curator at galeri foto jurnalistik antara and museum antara, now he is producer at museum creating unique museum experiences, and chief innovation officer at CICLÓ -live, love, ride. 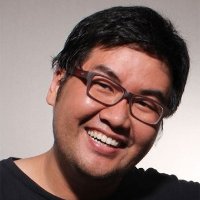